My first purchase from a vending machine!! 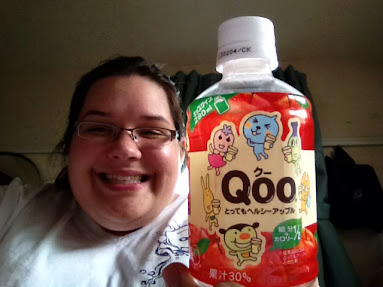 I know I was telling quite a few people, that I was goinging to go around taking pictures of what’s in the vending machines, but I haven’t seen ANYthing weird! It’s all drinks thus far. Maybe I have to go to Tokyo? 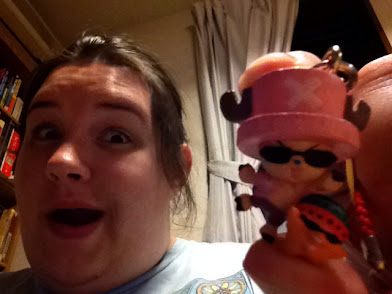 Now, Capsule Machines on the other hand are the bomb diggity! This little cutie was my first go! He’s soooo cute! For those of you don’t know, this is a pretty famous character in Japan named Chopper who is from the anime One Piece!!!! That’s right Glenn, be jealous! More than that though, was this was the actual ne I wanted when I dropped my Yen in. That apparently doesn’t happen normally! Yeah! Someone somewhere must have been wishing me Gambatte! (Good luck, or do your best!)

So, here’s to you guys! Gambatte ne! 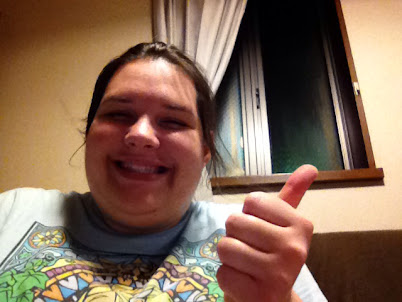 Ps. That’s a thumbs up, I’m not trying to hitchhike from my apartment. 😛

2 thoughts on “Vending For You”